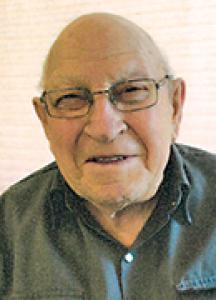 ALLEN: The death of William "Bill" Harold Allen, beloved husband of the late Lena Allen, occurred at Riverdale Personal Care Home on Wednesday, April 27, 2022. The Funeral Service will be held on Thursday, May 5, 2022 at 2:00 p.m. from St. James Anglican Church, Rivers with Rev. Sally Carter officiating. Interment will follow in the Rivers Cemetery. Donations in memory of Bill may be made to Canadian Cancer Society, 185 Sherbrook Street, Winnipeg, MB R3C 2B7. Complete obituary information will follow.